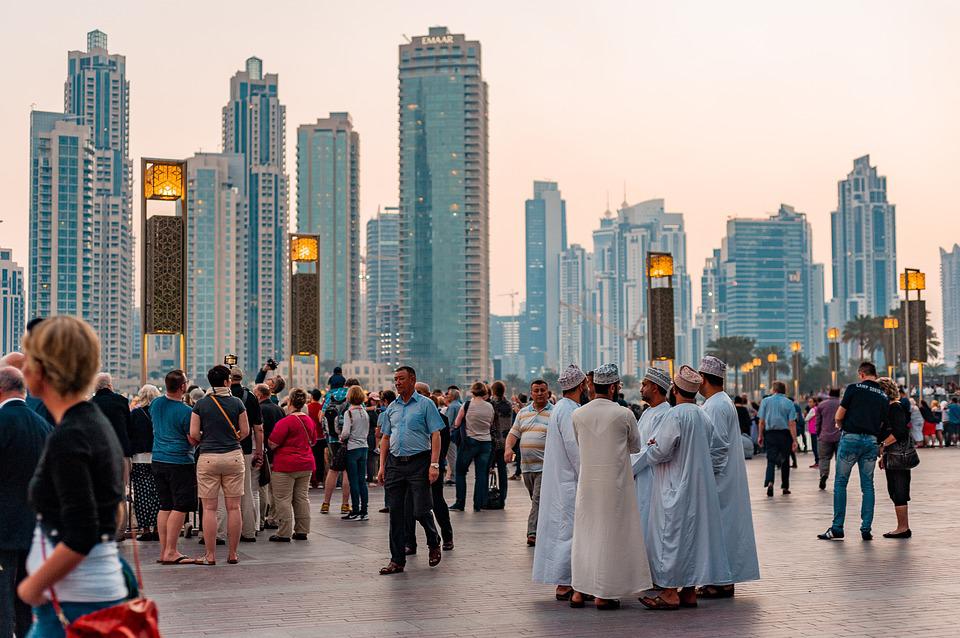 Over the years, there have been notable famous Muslims Americans who have played different roles in service to humanity.

There are lots of issues surrounding the ban placed on Muslims by the U.S. government, the executive order was given some years ago and after the executive order, most countries that are affected have been asking whether Muslims are banned from entering the United States?

Years later, the government of the United States made a further announcement that six more other countries were added to the list, and these countries are countries of Africa and Asia.

At the peak of the ban, several international human rights fighters organized different rallies all targeted against islamophobia. 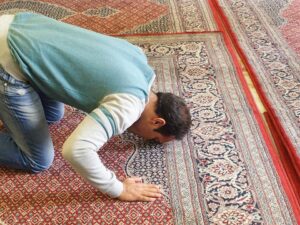 Famous Muslims across the world who have an interest in entering the U.S. are affected by the ban.

This is mostly for those coming from war zones seeking to get access to the United States either to reunite with their families, get medical attention, or seek refuge in the country.

Individuals who have a business they do in the States are affected; Muslims seeking to further their education are also affected.

Muslims who have found love in the United States and are willing to travel to meet their lovers and possibly married are not left out. Indeed, the whole society is affected. 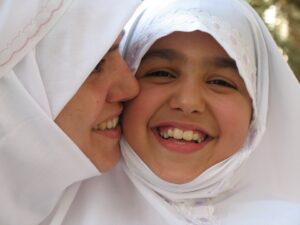 Notwithstanding to economic hardship and family separation that Muslims were subjected to, the good news came on the first day in the office of president Biden as he rescinded Trump’s ban on immigrant visas for Muslims.

Although things are yet to get back to normal, Muslims all over the world are excited after the declaration by President Biden.

Some who spoke to media men enumerated how they have been separated from their families in other countries and prayed such shouldn’t happen again.

Right now, Muslims are free to travel to the U.S. like every other immigrant without fear of being molested or maltreated because of their religion or faith.

Currently, there are different ways Muslims can gain access to the U.S for instance, through dating apps where they can meet Muslims in the U.S.