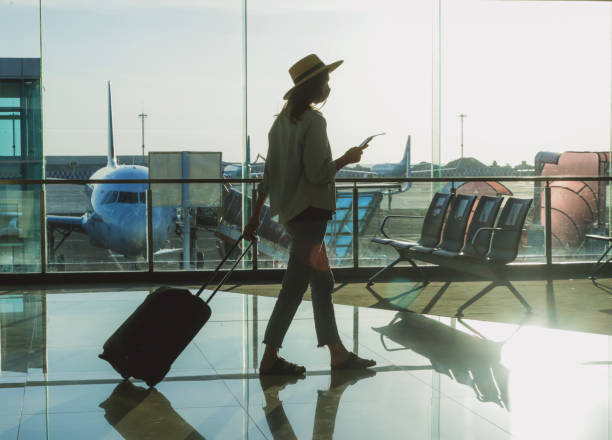 In our previous article, we treated an issue that intending immigrants have been asking about all these while as to whether one can get married while on a USA visitor visa?, and in the present study, we are considering things to consider before getting married on a U.S. tourist visa or waiver visa.

Have you ever wondered how people who got to the U.S., got married and adjusted their status? This is possible, but before you consider this option of getting married on a tourist visa, it is important you take a look at the following.

8 THINGS TO CONSIDER IF YOU ARE ON THE U.S. A TOURIST VISA

The 30/60 day rule was developed by the department of state to checkmate when one has committed visa fraud. According to the rule, if an immigrant who’s applying for a visa at the consulate has attempted or filed adjustment of status before within 30/60 days of entry into any province in the United States, such individual has committed visa fraud and visa can be denied.

Most people in the past have tried arranging a marriage with U.S. citizens but some backfired. One of the things that USCIS considers before approval is whether the marriage was initiated with good faith. When they find it not satisfactory, it is considered that the sole reason for embarking on the marriage is to gain entry into the U.S. and can trigger a denial.

It is important you know that people working in the U.S. consulates are individuals with high IQs and you can’t beat them with your smartness. If you are found not obeying any of the visa laws, they may tag you for committing visa fraud. This can lead to the consulate placing you on a lifetime ban.

It is extremely difficult to extend your stay in the U.S. once you have completed the marriage, so it is important you prepare to go back as soon as you are done with your marriage.

Don’t try to play smart with the border or airport officials as this may lead to further investigation and possible deportation.

As explained in number 1 above, your marriage shouldn’t be done immediately after you arrived in the United States; rather you should give some time at least 60 days after arrival.

Sometimes, it is rare for adjustment of status to be denied, but you have to prepare in case. If this happens by any means, the USCIS may likely refer you to the Immigration & Customs Enforcement to start deportation from the country.

If after applying for adjustment of status and you’re being considered, you are not allowed to leave the United States until your green card is ready. If you leave before the green card is ready, you can’t re-enter the country again.